Good evening. I have come to Jerusalem today as a novelist, which is to say as a professional spinner of lies.

Of course, novelists are not the only ones who tell lies. Politicians do it, too, as we all know. Diplomats and generals tell their own kinds of lies on occasion, as do used car salesmen, butchers and builders. The lies of novelists differ from others, however, in that no one criticizes the novelist as immoral for telling lies. Indeed, the bigger and better his lies and the more ingeniously he creates them, the more he is likely to be praised by the public and the critics. Why should that be?

My answer would be this: namely, that by telling skilful lies–which is to say, by making up fictions that appear to be true–the novelist can bring a truth out to a new place and shine a new light on it. In most cases, it is virtually impossible to grasp a truth in its original form and depict it accurately. This is why we try to grab its tail by luring the truth from its hiding place, transferring it to a fictional location, and replacing it with a fictional form. In order to accomplish this, however, we first have to clarify where the truth-lies within us, within ourselves. This is an important qualification for making up good lies.

Today, however, I have no intention of lying. I will try to be as honest as I can. There are only a few days in the year when I do not engage in telling lies, and today happens to be one of them.

So let me tell you the truth. In Japan a fair number of people advised me not to come here to accept the Jerusalem Prize. Some even warned me they would instigate a boycott of my books if I came. The reason for this, of course, was the fierce fighting that was raging in Gaza. The U.N. reported that more than a thousand people had lost their lives in the blockaded city of Gaza, many of them unarmed citizens–children and old people.

Any number of times after receiving notice of the award, I asked myself whether traveling to Israel at a time like this and accepting a literary prize was the proper thing to do, whether this would create the impression that I supported one side in the conflict, that I endorsed the policies of a nation that chose to unleash its overwhelming military power. Neither, of course, do I wish to see my books subjected to a boycott.

Finally, however, after careful consideration, I made up my mind to come here. One reason for my decision was that all too many people advised me not to do it. Perhaps, like many other novelists, I tend to do the exact opposite of what I am told. If people are telling me– and especially if they are warning me– “Don’t go there,” “Don’t do that,” I tend to want to “go there” and “do that”。 It’s in my nature, you might say, as a novelist. Novelists are a special breed. They cannot genuinely trust anything they have not seen with their own eyes or touched with their own hands.

Please do allow me to deliver a message, one very personal message. It is something that I always keep in mind while I am writing fiction. I have never gone so far as to write it on a piece of paper and paste it to the wall: rather, it is carved into the wall of my mind, and it goes something like this:

“Between a high, solid wall and an egg that breaks against it, I will always stand on the side of the egg.”

Yes, no matter how right the wall may be and how wrong the egg, I will stand with the egg. Someone else will have to decide what is right and what is wrong; perhaps time or history will do it. But if there were a novelist who, for whatever reason, wrote works standing with the wall, of what value would such works be?

What is the meaning of this metaphor? In some cases, it is all too simple and clear. Bombers and tanks and rockets and white phosphorus shells are that high wall. The eggs are the unarmed civilians who are crushed and burned and shot by them. This is one meaning of the metaphor.

But this is not all. It carries a deeper meaning. Think of it this way. Each of us is, more or less, an egg. Each of us is a unique, irreplaceable soul enclosed in a fragile shell. This is true of me, and it is true of each of you. And each of us, to a greater or lesser degree, is confronting a high, solid wall. The wall has a name: it is “The System.” The System is supposed to protect us, but sometimes it takes on a life of its own, and then it begins to kill us and cause us to kill others–coldly, efficiently, systematically.

I have only one reason to write novels, and that is to bring the dignity of the individual soul to the surface and shine a light upon it. The purpose of a story is to sound an alarm, to keep a light trained on the System in order to prevent it from tangling our souls in its web and demeaning them. I truly believe it is the novelist’s job to keep trying to clarify the uniqueness of each individual soul by writing stories–stories of life and death, stories of love, stories that make people cry and quake with fear and shake with laughter. This is why we go on, day after day, concocting fictions with utter seriousness.

My father passed away last year at the age of ninety. He was a retired teacher and a part-time Buddhist priest. When he was in graduate school in Kyoto, he was drafted into the army and sent to fight in China. As a child born after the war, I used to see him every morning before breakfast offering up long, deeply-felt prayers at the small Buddhist altar in our house. One time I asked him why he did this, and he told me he was praying for the people who had died in the battlefield. He was praying for all the people who died, he said, both ally and enemy alike. Staring at his back as he knelt at the altar, I seemed to feel the shadow of death hovering around him.

My father died, and with him he took his memories, memories that I can never know. But the presence of death that lurked about him remains in my own memory. It is one of the few things I carry on from him, and one of the most important.

I have only one thing I hope to convey to you today. We are all human beings, individuals transcending nationality and race and religion, and we are all fragile eggs faced with a solid wall called The System. To all appearances, we have no hope of winning. The wall is too high, too strong–and too cold. If we have any hope of victory at all, it will have to come from our believing in the utter uniqueness and irreplaceability of our own and others’ souls and from our believing in the warmth we gain by joining souls together.

That is all I have to say to you.

I am grateful to have been awarded the Jerusalem Prize. I am grateful that my books are being read by people in many parts of the world. And I would like to express my gratitude to the readers in Israel. You are the biggest reason why I am here. And I hope we are sharing something, something very meaningful. And I am glad to have had the opportunity to speak to you here today.

Thank you very much. 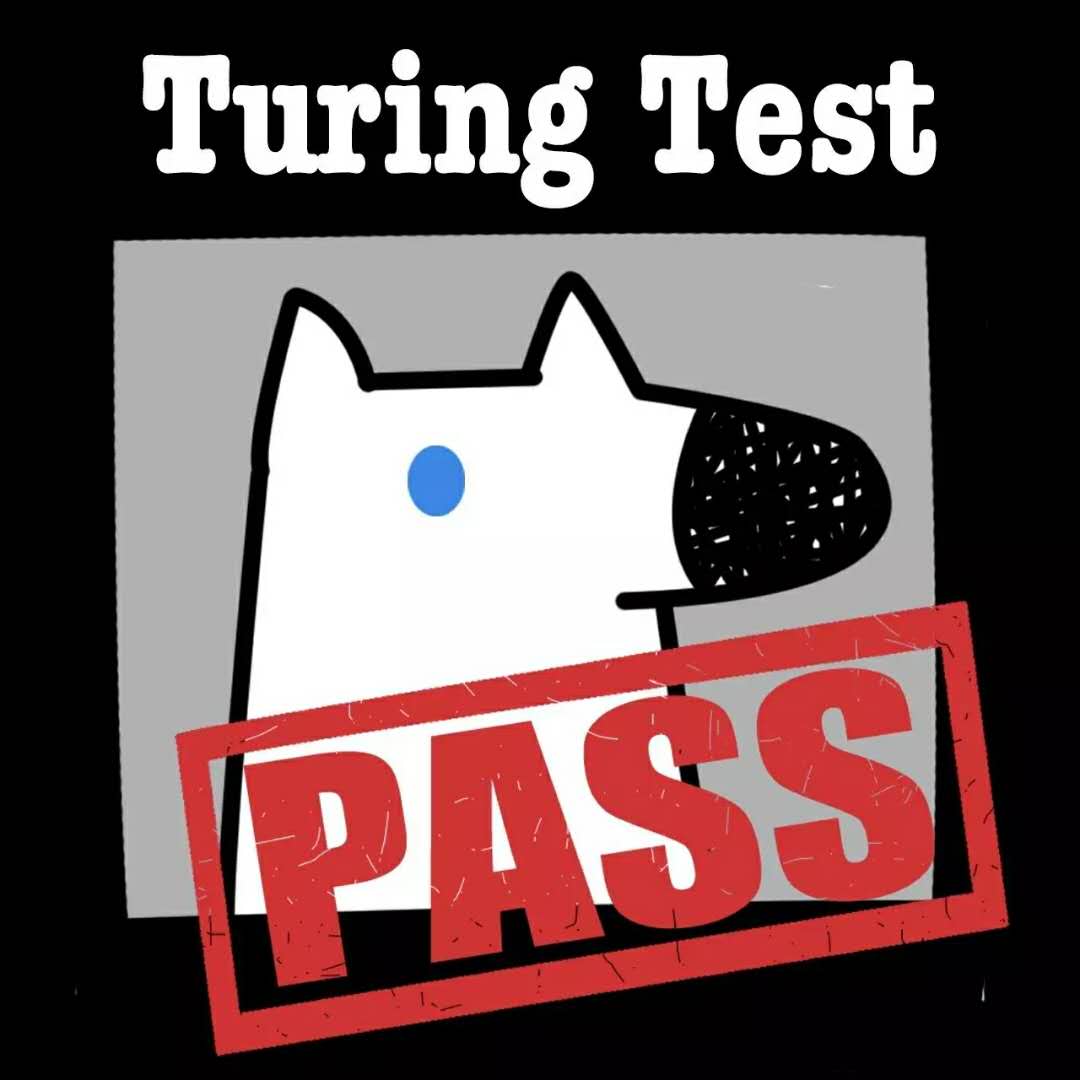